Education happens to be a major topic of discussion in many of the election debates in the US. While several issues have been the reason for these debates, there is no doubt that government programs are targeting the education department because of its relevance in building a future and providing an education for its citizens. Unfortunately, the only role that the federal government has been playing is only to solve any issues that come into the forefront, and election candidates use these issues only to increase their vote bank. Unfortunately, there are several lapses in the educational systems of the US that haven’t been addressed at all. In fact, the role of the federal government in the educational sector of the US has been rather minimal and the educational programs that exist right now are barely enough to meet the needs of education. Also, the federal government’s involvement in the education department as far as providing funds are concerned has also been rather negligible, and has never been more than 10 per cent (it is usually about 7 percent)

Why The Education System Is Not Effective

It is said that the Constitution of the US does not have the word “education” in it, and therefore the state has a very unimportant role to play as far as education is concerned. It does not take any responsibilities in terms of education, and its function is limited. It is usually the federal and the local government that make decisions regarding everyday decisions about the textbooks and the teachers and the instructions that are given both to teachers and to students, and so on. The government has primarily been bothered about getting info about various schools and giving away information that it thinks is necessary for schools. Up to the year of1965, when the involvement of the federal government in school education from K to 12 was very insignificant.
As far as funding of education by the states is concerned, it goes into the financing of what is known as categorical programs such as the Title I which is an education for both the poor and the handicapped students. Unfortunately,

The biggest problem is that these government programs for education have to first make its way to the department of education of each state in the US, after which it is sent to the local school districts, the administrations of schools and then to the teachers. Unfortunately, most of this money is drained off in the entire process, leaving very little for the person that it is actually meant for. Supporting bureaucracies at each level take off a lot of this money. This happens to be the biggest issue and one that will need to be addressed if the government aims at providing better education to its citizens. 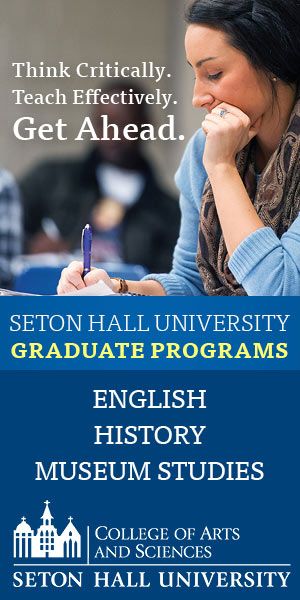 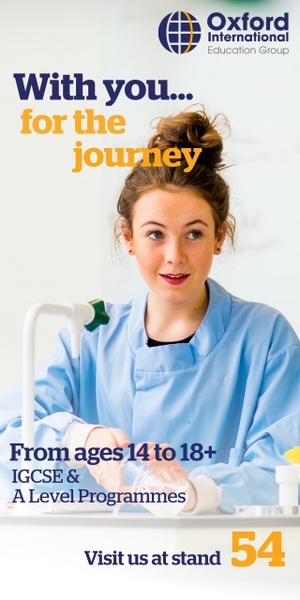